13 year old child not wanting to spend time with mother 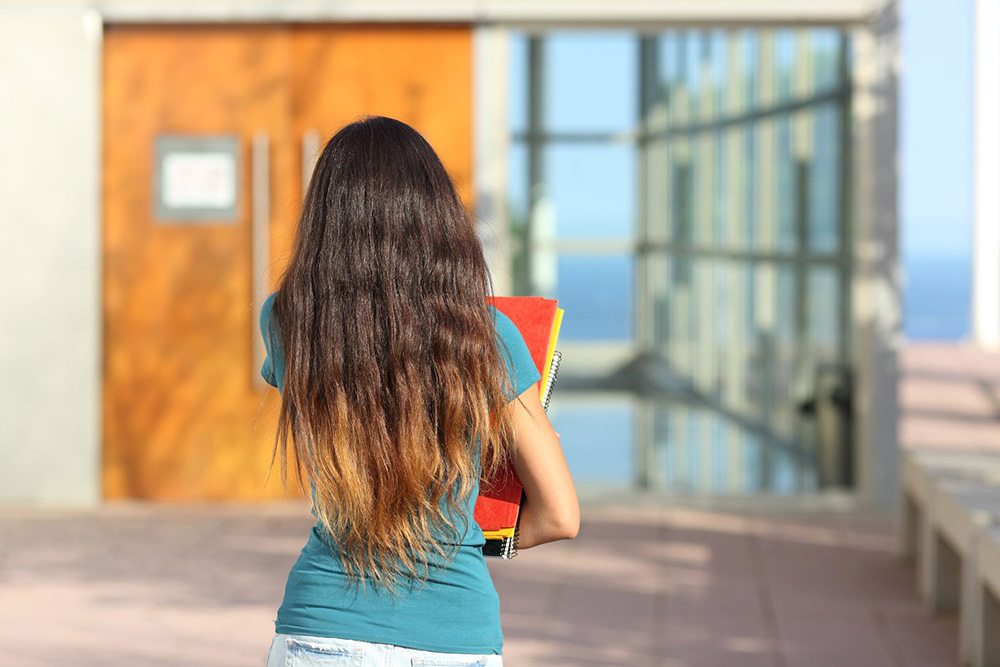 A really sad case was recently finalised in the Family Court in Melbourne. It was a parenting matter involving a 13 year old girl who had lived with her mother until 2013, but after making allegations her mother had hit and punished her inappropriately, was taken and retained by her father where she has lived ever since. The child, who once was very close to her mother, expressed strong views to remain with her father and not spend time with her mother (who denied the allegations but was found to have lacked insight into her behaviour towards her daughter). The child threatened suicide if returned to her mother. This was also a case (which is relatively rare) where one parent (the father) had sole responsibility for the long term parental responsibility for the child.