Considering a child’s wishes in divorce or separation 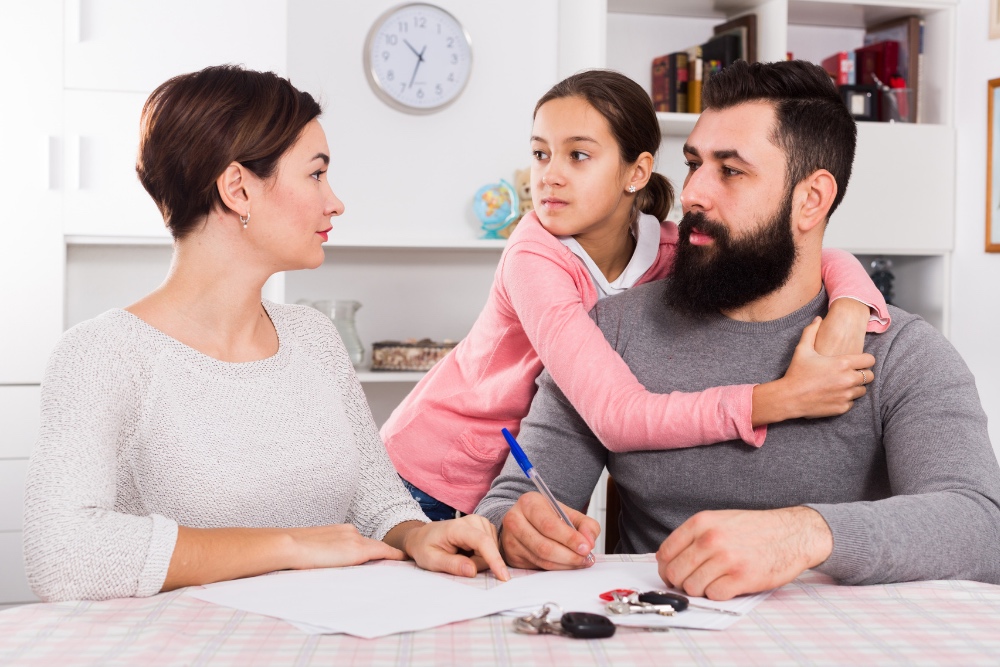 Separation and divorce is hard for everyone involved, but especially children. When deciding on parenting matters, like living arrangements and visitation, the family court will always prioritise the ‘best interests’ of the child – which may or may not align with what they want.

How does the family court determine what is in the ‘best interests’ of the child?

The court has two key priorities when it comes to the child’s best interests:

The child’s wishes and views will be taken into consideration by the courts, along with other factors such as their age and maturity. While there is no ‘set age’ that determines the weight the court gives to a child’s wishes in divorce, separation and parenting matters, generally speaking the views of older children are given greater weight than those of younger children.

How are a child’s wishes shared with the court?

There are different ways that a child can share their views to the court, but in most cases it is through an independent party such as a:

How does it usually play out in court?

Every parenting matter that goes before the courts has its own unique set of considerations and circumstances, which are used to determine what is in the best interests of the child. These real life cases help to illustrate how things can play out.

This case involved two children, aged seven and eleven. They didn’t want to see their father and refused to spend supervised time with him. In ruling, the court placed little weight on their wishes because in its view:

In ruling, the court placed significant weight on the child’s views because of his age and the fact that the Family Report produced by the Family Consultant noted he was of average maturity for his age and detailed his nuanced views, which contrasted with the mother’s evidence.

When ruling on the matter, the court gave little weight to the children’s wishes and ordered them to remain living in Australia. This was primarily because they had travelled to New York for a holiday, which was allowed within the parenting order, not the purpose of relocation.

Need advice on parenting matters related to your divorce or separation?

The team at Lakey Family Law has significant experience in parenting matters and all aspects of divorce and separation. We’re here to help and can advise you on how the law applies to your specific circumstances – simply contact us for an initial, obligation free chat.