Date of separation – why it matters 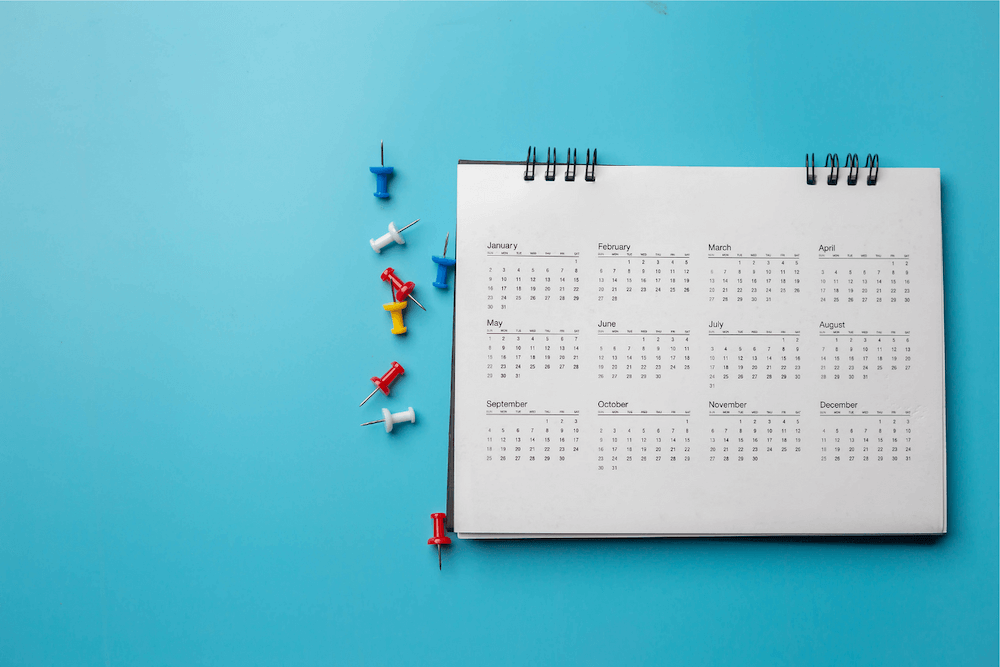 While often hard to pinpoint, the date of separation is one of the most significant factors in your property settlement or divorce proceedings.

What constitutes ‘date of separation’?

In the context of family law, date of separation refers to when a couple, married or de facto, ends the relationship. It doesn’t have to be mutual and can be communicated or initiated by one party. It also doesn’t require the two people to be living separately, just not living together as a couple.

Why does the date of separation matter?

The date of separation is important for three reasons:

What if we don’t agree on the date of separation?

It is not uncommon for separated couples to continue living under the same roof for a period of time after separation, due to financial and/or family reasons. This can sometimes lead to confusion over the actual date of separation. When a separating couple can’t agree on the date of separation, the courts will typically consider factors like when, or if, they:

They began living together in 2003. According to him, they separated in May 2014, when she left the country and relocated for work. According to her, they did not separate until October 2016.

During the two years and five months in question:

Had the court ruled in her favour and determined that the date of separation was October 2016, it is possible that she would have walked away with more money in the property settlement, as the length of the relationship is a factor that the courts use to determine the split of the property pool.

She also would have been better placed to argue that the $34,000 he gave her in 2015 and 2016 were in fact gifts, rather than loans, and may not have been required to pay him back this money out of her share of the property pool.

As the above case highlights, it is important to do what you can to ensure that your date of separation is documented. While there is no official or formal way of documenting separation here in Australia, taking the below steps can help you to avoid the date being disputed:

The team at Lakey Family Law has significant experience in all matters related to divorce, property settlements and parenting matters. We’re here to help and can advise you on how the law applies to your specific circumstances – simply contact us for an initial, obligation free chat.