Safeguarding your loan or gift 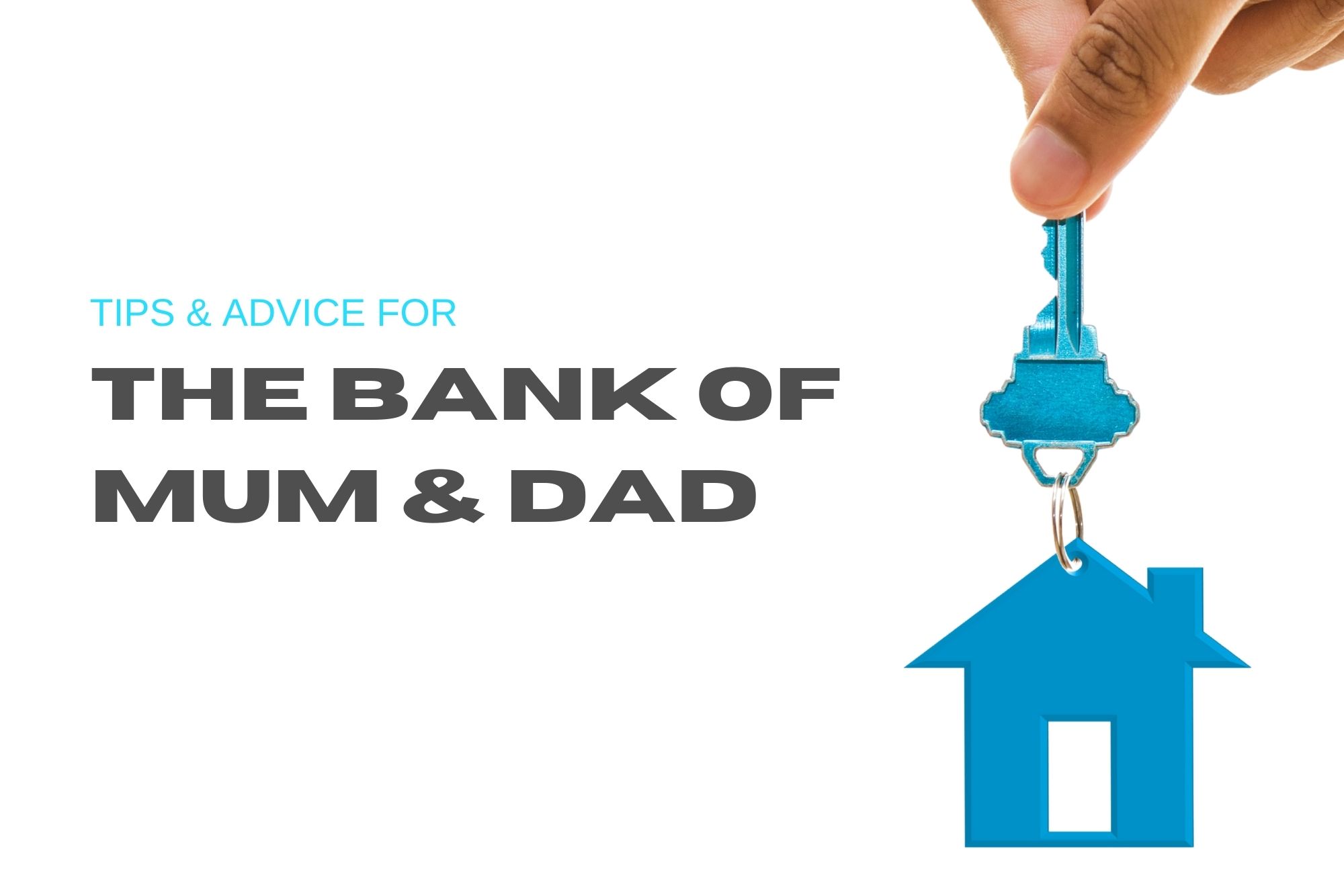 More and more parents are choosing to loan or gift money to their children to help them get into the property market. But years later, when said children separate or divorce, many parents are dismayed to find out that that money is treated as marital asset.

If you’re looking to help your child get in to the property market, it’s important to consider the potential legal implications that may come in to play in the future should your child find themselves separating from their partner – even if they’re single at the time you give them the money.

When it comes to family law matters and property settlements, if the money is ‘gifted’ the property purchased with it is likely to be considered a marital asset. However, if the money is ‘loaned’ and there is a formal loan agreement in place, the courts look at it differently.

Example: The difference between a ‘gift’ and a ‘loan’ in the eyes of the Family Court

‘David’ and ‘Louise’ help their daughter ‘Sarah’ purchase her first home. Sarah later marries her boyfriend James. When they separate years later the house Sarah purchased is the only asset of the marriage and valued at $600,000.

If David and Louise had given ‘Sarah’ the money as a:

While this is just an example to illustrate the difference between how the courts view ‘gifted’ money differently to ‘loaned’ money, there are plenty of cases that demonstrate how this plays out in real life.

Years later, when the son’s relationship broke down and he separated from his wife, the court determined that:

In this case, the father had given his son and daughter in law $240,000 to help them purchase their first home. When they separated years later, the father sought to have the money repaid on the basis that it was a loan. However, the court determined that it was a gift, and didn’t form part of the marital assets, because:

The court was of the view that if the husband and wife did not separate, the father would not have sought repayment of the money.

Deciding whether to ‘loan’ or ‘gift’ the money

If you, like so many other parents, want to give money to your child to help them buy property, it is really important to think about how you do this and get advice from an experienced family lawyer.

The fact is, your child’s relationship status as the time you give them the money has little baring on the outcome of a future property settlement, should they separate or divorce down the track. The one factor that does is whether or not the money is given as a ‘loan’ or a ‘gift’.

If there is a formal loan agreement in place, that money (and the asset purchased with it) will be viewed by the courts as a liability of your child and as a result won’t be part of the marital assets – even if no repayments have been made. But, if it is a ‘gift’ there is a high probability that you’ll see your child’s ex walk away with part of it.

If you decide that it is better to loan the money, it is important that the loan agreement is properly executed as a vague, oral or handwritten agreement may not be enforceable. For this reason, it is well worth seeking legal advice and having a loan agreement drawn up and executed by an experienced family lawyer.

Need advice on loaning or gifting money to your child?

The team at Lakey Family Law has significant experience in this area. We’re here to help and can advise you on how the law applies to your specific circumstances as well as assist with drawing up and executing a loan agreement.