Judge butts in, ordering parents not to smoke in front of their child – restraining the behaviour of parents 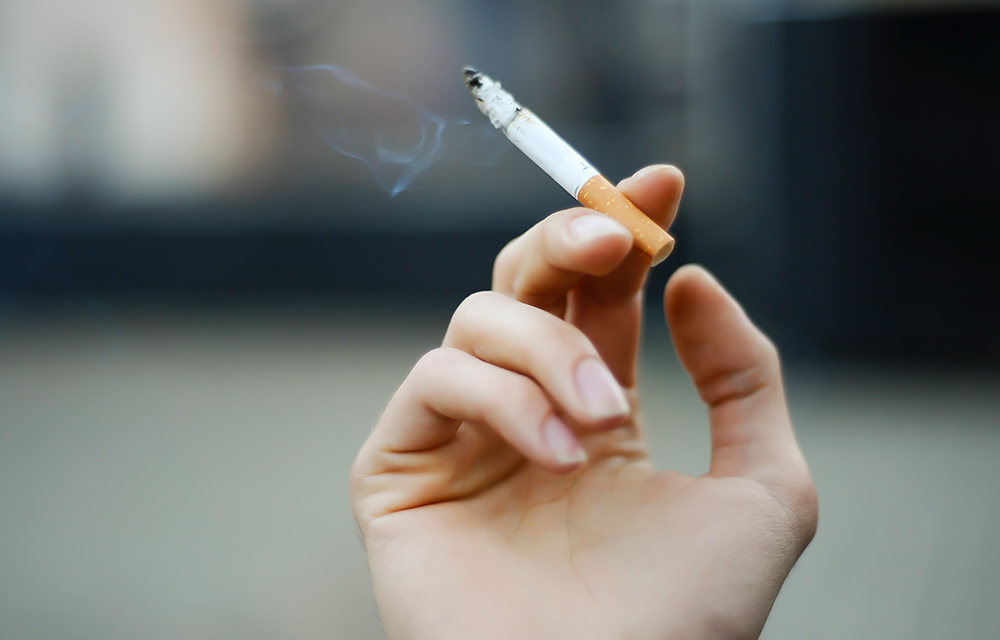 A recent case in the Family Court has highlighted the powers of the court to make orders restraining parents from behaving in a particular fashion in front of their children. In this case, the parties agreed (and the judge so ordered) for the parents not to smoke in front of their child. Other orders I have seen before include not drinking alcohol to certain prescribed levels around children, not swearing or denigrating the other parent, or not driving (where there were issues with a parent’s driving record). Sometimes orders prevent a new partner or relative from being around children if there is a risk to the child that is unacceptable.

Such orders are difficult to enforce however – how does one prove that a child is exposed to smoking for example without involving the child in contravention proceedings.

My advice – do not enter orders that are too prescriptive that are bound to fail – such restrictions on liberties often cause further conflict between the parents and involve the children in essentially “spying”on the other parent, which is not in the best interests of children.