Who gets the final say on where your child goes to school? 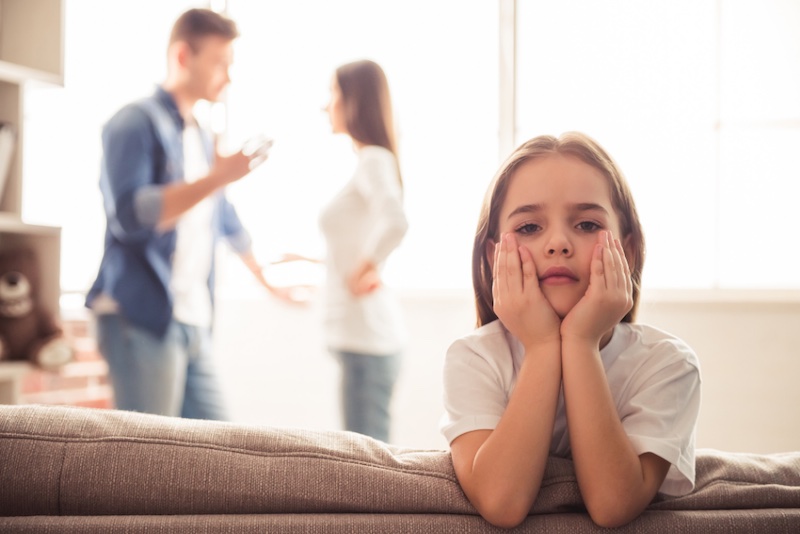 Choosing a school is always tricky – but especially when parents are separated and don’t live in the same suburb.
–

Generally speaking, choosing a school for your child is considered by the courts to be a ‘major long-term decision’ and one that should be made jointly by both parents. However, as we all know that’s great in theory, but not always in practice…

There are a host of reasons why parents might not be able to agree on where to send their child to school – from location, to religion, to fees and the list goes on. If you’re not able to reach agreement, then it generally becomes a matter for the courts to decide. In making a decision the courts will look at a variety of factors, including:

This case involved a 6 year old child. The father and mother lived in different suburbs, approximately 30 minutes apart. The mother wanted the child to go to a Catholic school that was a 10 minute drive from her, and a 20 minute drive from the father. She proposed that she would cover the cost of the school fees (which were not significant).

The father had another school in mind that he believed would better meet the needs of the child, which was a 25 minute drive from the mother. Each parent had their own reasons for believing the school they elected was more appropriate for the child, but the religious aspect was not an issue.

The child spent most of their time at their mothers house, staying at their fathers five nights a fortnight.

The father proposed that as he was not working, he was more available than the mother. If there was a problem at school he would be able to pick him up and be more flexible in that regard. However, there was nothing to suggest that the mother would not be able to make appropriate arrangements for the child to be collected if it was necessary during the time that he stays in her home.

As both schools would meet the child’s needs, the judge determined that the most significant aspect was the child getting to school from the home where they spent the most time – the mothers house.

If you and your ex are struggling to agree on which school to send your kids to – we’re here to help. We can help you understand how the law applies to your situation, assist with mediation or applying for a court order.