Don’t think you need to worry about formalising your separation agreements? The future you may disagree… 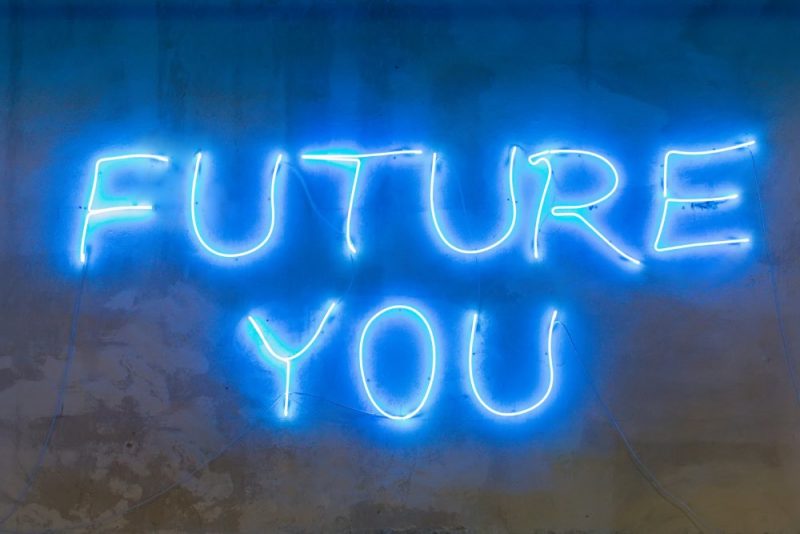 You have to applaud couples who are able to work through their separation amicably. It’s a difficult process that’s filled with emotion. Understandably, the last thing those that are able to navigate it themselves want to do is get lawyers involved.

An amicable separation and divorce is the ideal scenario for anyone contemplating separation. It allows both people to come out the other side sooner and move on with their lives. In these situations many couples will come to an agreement on parenting arrangements and property settlement, sometimes even document it, but fail to have the agreement formalised.

As a family lawyer, all too often I see this come back to bite them years later. In extreme cases, I’ve seen people successfully claim their right to a share of their exes future inheritances and financial windfalls, or backflip on property settlements years later… And because, the settlement wasn’t formalised they have every right to.

As people move on with their lives and find new partners, their circumstances change. Sometimes what made sense at the time, doesn’t anymore. When this happens it can impact parenting arrangements and plans in particular. Because the agreement was never fomalised, it isn’t binding and isn’t enforceable by the courts.

In this case the parents had been separated for several years. They had put a parenting plan in place for their son when they separated, but it was never formalised into a family court order.

The parenting plan set out that the child would be in the primary care of the mother and spend time with the father.

Years later, when the son had reached his young adolescent years and both parents had found new partners, he expressed that he no longer wanted to live with his mother. The mother wanted him to stay with her, while the father wanted him to live with him. As they couldn’t reach agreement the parents attended family therapy and a child inclusive conference in an attempt to find resolution. However, they couldn’t agree, so the matter proceeded to court.

While the matter is still awaiting trial, the court had to decide what would be in the son’s best interest in the interim. In this instance, it ordered that the chid live with the father, on the basis that this was the most stable and settled environment presently for him.

As the original parenting plan had never been formalised and converted into consent orders, it was never binding and enforceable by the court.

While it is natural to want to keep lawyers out of your separation and divorce (let’s face it, family lawyers have a reputation for dragging things out while they rack up bills), it can be in both your best interests to have one document and formalise your parenting and property settlement agreements.

At Lakey Law, our focus is squarely on helping you move forward with your life. We support many clients who are able to work through their separation amicably, formalising their agreements so that they can both move on knowing that what they have put in place is binding and enforceable by the courts (just in case).

If you’ve recently separated (or separated some time ago) and would like assistance documenting and formalising your separation agreements – we’re here to help.