Private school fees – does my ex have to share the cost? 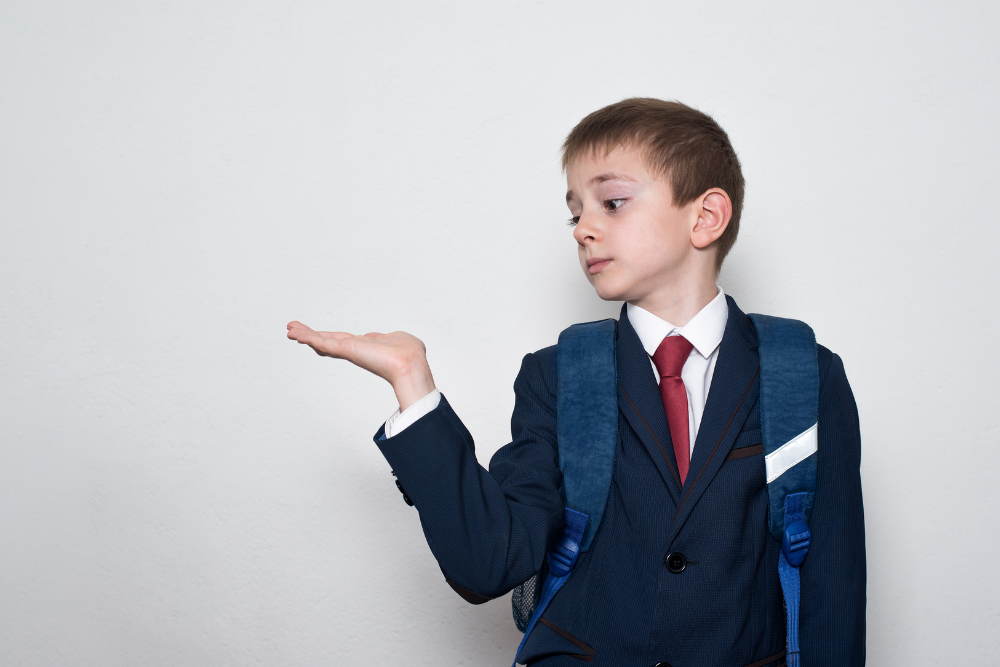 It’s not uncommon for divorced parents to find themselves in a situation where one doesn’t want to contribute to the cost of private school fees.

Child support isn’t intended to cover the cost of private fees, and the other parents ability to afford to contribute to the fees, doesn’t necessarily mean that they have to.

In handling these issues, the courts base their judgement on whether or not there was an ‘expectation’ that the children would be privately educated. This ‘expectation’ can be shown in different ways, including:

The key thing in these matters is that you need to be able to show that the expectation was established. If the children are already at a private school, demonstrating this is more straight-forward. But if they’re not, the expectation needs to be demonstrated. There are a variety of things that could be used to demonstrate this expectation, including things like the children being placed on private school waiting lists, texts or emails, witnesses and case notes.

Gilmore and Gilmore (Child support) [2018] AATA
In this case the court found that a joint expectation was established as the children were attending a particular type of private school at the time that the parents separated.

Murphy and Murphy (Child support) [2016] AATA
In this case a child support agency officer’s file notes about a conversation with the father showed that at the parents had not discussed what type of secondary schooling the children would attend. However, at that time the children were attending a private primary school. Despite the absence of a discussion about secondary schools, the fact that they were already attending a private primary school established that there was an expectation that the children would be privately educated.

What should you do in this situation?

If you can show that the expectation that the children would attend a private school was there, you can apply to depart from an existing child support assessment.

The team at Lakey Family Law has experience in this area. If you would like to understand more about how the process works or apply to depart from your existing child support assessment  we’re here to help.