How water tight is a prenup? 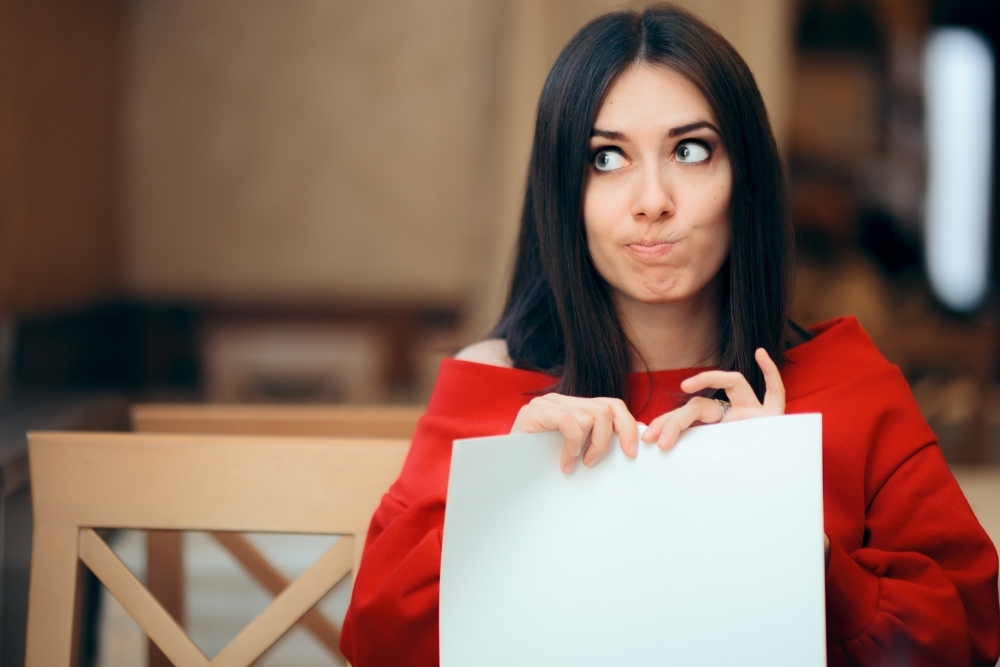 Prenuptial agreements are becoming more and more commonplace here in Australia – particularly for couples who meet in their late 20’s or 30’s and have accumulated some personal wealth.

For a prenuptial agreement to be valid:

But, just because a prenuptial agreement meets these requirements, it is still possible for it to be challenged down the track if the marriage or de facto relationship breaks down. Under Section 90K of the Australian Family Law Act, the courts will consider an application to have the agreement put aside on the following grounds:

Recently the Federal Circuit Court of Australia set aside a pre-nuptial agreement. In this case, the couple had begun negotiating a prenuptial agreement while engaged. They had been expecting a baby, but sadly the wife gave birth to a still born son six months into the pregnancy. Naturally they were both devasted and in a state of shock.

As a result they decided to postpone they wedding, but as they still planned to marry, they both signed the prenuptial agreement.

After being married for four years, the couple made the decision to separate. The wife filed to have the agreement set aside due to the circumstances leading up to the signing of the agreement and her emotional state at the time, alleging that her husband had pressured her to sign.

In making its judgement, the court acknowledged that this was a difficult case, with a unique set of circumstances. While the husband’s negotiations prior to the stillbirth appeared to be made in good faith, the court could not ignore the fact that the husband should have been aware of the wife’s distress and grief at the time, given they were living together and in a loving and caring relationship.

Considering a prenuptial agreement or wondering if your agreement may be invalid?

The team at Lakey Family Law has significant experience in this area. If you would like to learn more about what is involved in preparing a prenuptial or financial agreement or explore the validity of one you’ve agreed to, we’re here to help.