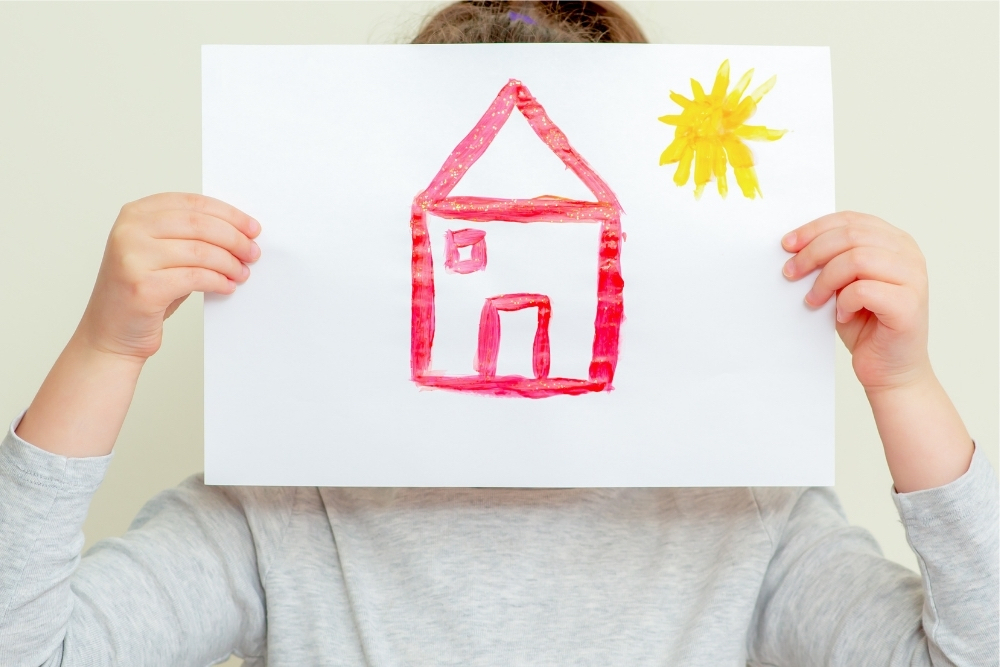 As time goes on, kids get older and each parent’s circumstances change, it’s not uncommon for one or both parents to want to change or vary a Parenting Order.

Because Parenting Orders are legally binding and the courts can impose fines for not complying with them, it is important that any changes to the order are legally documented.

To change or vary a Parenting Order, you need the other parent’s consent, or to be able to show that there has been a significant enough change in circumstances that requires the courts to review the original order.

If you both agree… it’s a reasonably straight-forward process

If you are both happy to make a change to the Order, you can simply prepare a Consent Order that details your new agreement and submit this to the courts to approve. This ensures that the new agreement is legally binding.

But, if you don’t agree… it’s not quite so straight forward

If you and your ex can’t agree on changes to the Parenting Order, then you will need to apply to the courts to have your order reviewed.

Because of the stressful and emotional nature of these matters, we generally encourage clients to try and reach agreement through mediation, before filing to have the Parenting Order reviewed by the courts.

To have your Parenting Order reviewed by the courts you need to be able to demonstrate that there has been a significant change in circumstances since the order was finalised that warrants a new hearing, and that the changes are in the best interest of the child. Generally speaking the courts are reluctant to open a new hearing, because ongoing litigation is rarely in the children’s best interests.

What constitutes a significant change in circumstances?

This really comes down to the court’s judgement, but generally it needs to be something that the original judgement was based on. For example:

It is important to note that the passage of time does not constitute a significant change of circumstance.

In this case the Parenting Order was finalised in August 2017. It determined that the three children would live primarily with their mother but that both parents would share parental responsibility equally.

In June 2020 the father filed an application to vary the order so that the three boys (aged 8, 10 and 12) would live with both parents under a one week on, one week off arrangement. The mother opposed the change.

The father argued that:

In reaching a decision, the Judge stated that each of the factors put forward by the father may not have been sufficient on their own, but when considered as a whole the judge was satisfied the father had met the threshold and that there had been a significant change of circumstances.

The three factors that established that there had been a significant change of circumstance were:

These three reasons satisfied the courts that there had been a significant change in circumstances and that changing the Order would be in the children’s best interests.

Need advice on changes to a Parenting Order

The team at Lakey Family Law has significant experience in this area. If you would like to change your Parenting Order, or have been served with changes to an order – we’re here to help. We can advise you on how the law applies to your specific circumstances, help you to reach agreement through mediation, file to vary your Parenting Order and represent you in the hearing.