Splitting your super when you split 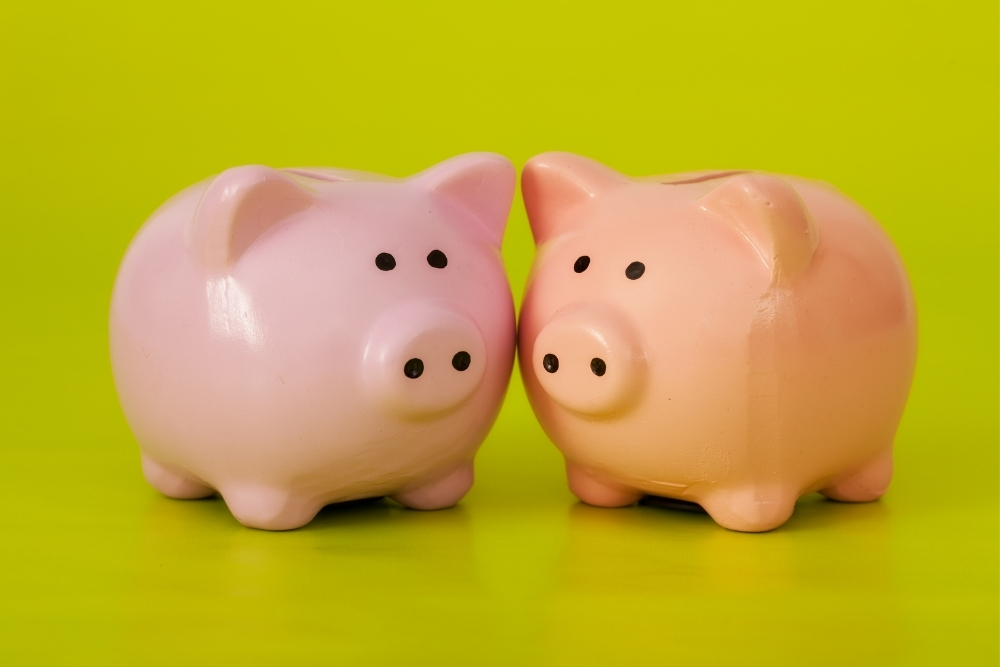 These days a couple’s superannuation can be their most valuable asset, after the family home (if they own one). So naturally, it should form part of the property settlement when a couple separates or gets divorced.

Under Family Law Act, superannuation is treated much the same as any other type property – except it is held in trust and can’t be converted to cash (unless you meet the conditions of release under superannuation law).

Superannuation should form part of your property settlement

Both married and de facto couples can apply to have superannuation split when they separate, as part of their property settlement. However, de fact couples need to have been together for at least two years, unless they have had children together.

Married couples need to apply to the courts to have superannuation split withing 12 months of their Divorce Order taking effect. But if the divorce hasn’t been finalised they can apply at any time after separation, as long as no other binding agreement covering superannuation has been entered into.

How is superannuation valued when it is split?

Generally speaking, the value of superannuation is based on its value at the date of trial – unless there are reasons to justify another date being used.

In a recent case, superannuation was the only significant financial asset the couple had.

They had been together for eight years. At the time they separated they had divided their property themselves and hadn’t prepared or entered into a formal agreement.

While they agreed that the superannuation should be split between them, it wasn’t until six years later that the matter was filed with the courts.

In this case, the courts decided that the value should be based on the value one year after the date of separation, because it would be unjust and inequitable to base it on the current value. This is because it took six years for the wife to bring a property claim and in that time the couple had not been in a relationship.

Like most Family Law matters, the splitting of superannuation can be quite complex. The team at Lakey Family Law has significant experience in this area. If you would like advice on how how the law applies to your situation – we’re here to help.