How mediation can make separation easier on everyone – especially the kids 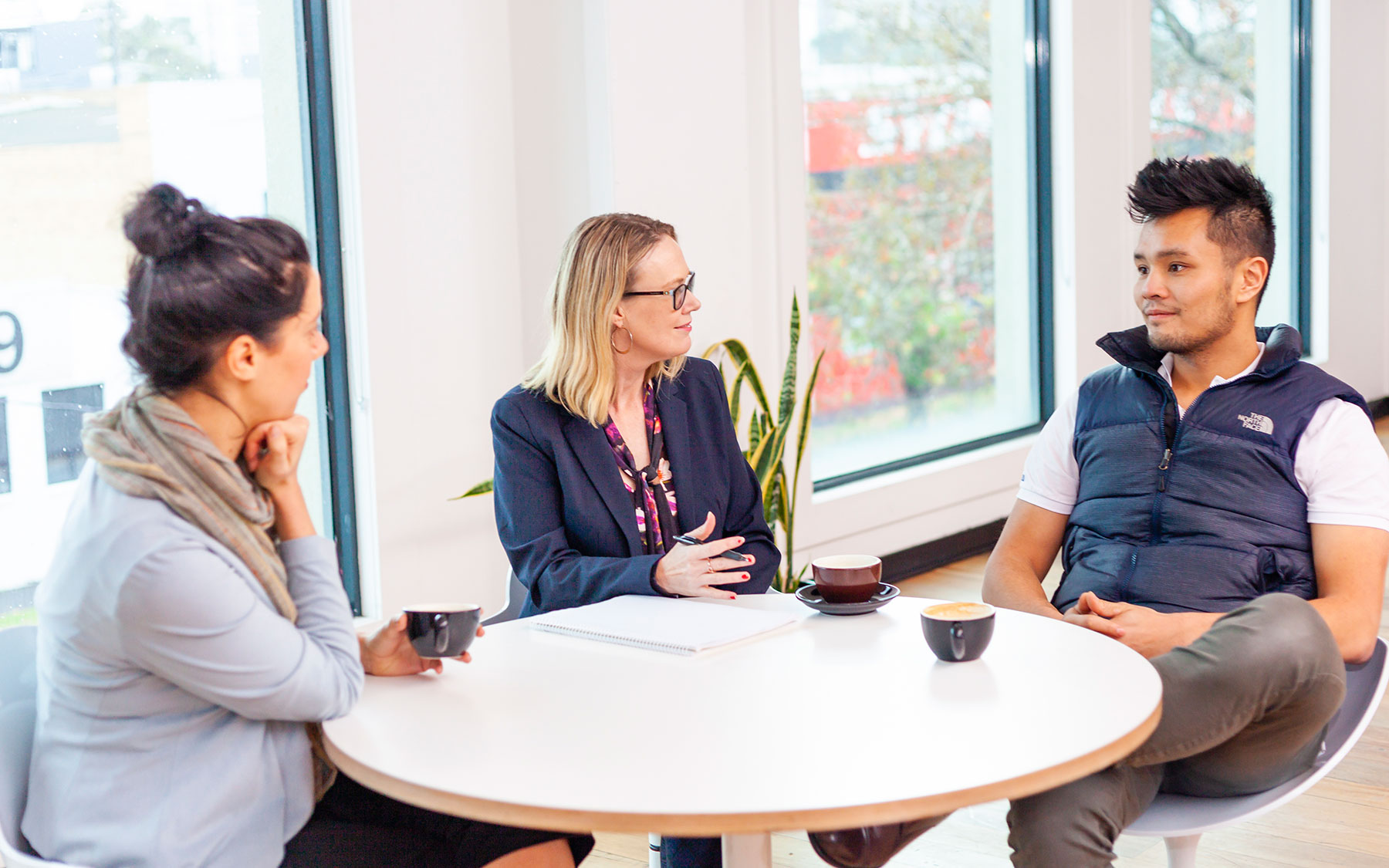 As parents, the last thing we want to do is cause our kids unnecessary trauma and stress. But all too often, separating couples find themselves battling out parenting arrangements in the courts – often to the detriment of the kids.

Think of mediation as more than a formality

When it comes to parenting arrangements, couples are usually required to enter into a process known as Family Dispute Resolution (a fancy name for mediation) before they can file to have the matter heard by the family court.

For many couples the idea of reaching agreement on parenting matters can seem like an impossible task. So, many end up viewing the mediation process as a formality rather than an opportunity.  Some go in to it expecting it fail and as a result it does. But those who go in to it with an open mind, often come out of it with a resolution that they’re happy with and all parties are better for it – especially the kids.

Those that embrace the mediation process often find they:

Even if you expect your separation to be amicable, it’s important to protect your privacy. You want to make sure that your partner can’t access your email, social media accounts or documents. Changing passwords on these accounts and any online cloud storage accounts, along with personal computers, tablets and your phone only takes a few minutes and is well worth doing.

Mary contacted us not long after separated from her husband Jim as they were struggling to reach agreement on parenting arrangements.

Mary and their three young children had moved an hour away from Jim, so that Mary could be closer to her parents and get the support she needed. Jim wanted her to live closer to him, so that he could be more involved in the children’s day to day lives and they could share care. Mary felt pressured and that Jim was making unreasonable demands. While Jim felt Mary was dictating his time with the children and making decisions that were not in their best interests.

The mediation process:
To start the process, I began by interviewing Mary to understand the background behind their marriage and separation and identify each of the items she wanted mediation to help them resolve.

I then contacted Jim and invited him to attend mediation and take part in the process. Jim agreed and I interviewed Jim – the same way I did Mary – identifying the items he wanted to work through in the mediation process.

Despite their differences, I felt that there was some common ground and both seemed genuine in their desire to reach agreement. As there were no family violence issues, I began by organising a joint meeting, where we all met together and then broke into private rooms for further negotiations.

Because the were both committed to the process, we were able to work through each of the issues, find resolution and agree to a parenting plan that involved:

We agreed that the plan would be reviewed after 6 months, once Jim had moved, to reflect on how it was working and see if any changes were needed.

Both walked away with a signed parenting plan that gave them clarity and certainty moving forward. But best of all, they avoided dragging the family through the courts and were able to move on sooner.

How to approach mediation

Jim and Mary are just one example of where sitting down with a neutral third party can help separating couples find an amicable solution, that saves them and their kids a whole lot of unnecessary heartache.

If you’re recently separated and need to reach agreement on parenting arrangements, mediation is the best place start. The key to success is to go in to it with an open mind – even if you don’t think you’ll ever see eye to eye. An experienced mediator could be just what the two of you need to find your common ground and work through your differences of opinion.

Family Dispute Resolution is generally required before parenting matters can be heard by the courts.

Generally speaking, to commence court proceedings you will require a S.60i certificate to be issued by an accredited family dispute mediator (like Lakey Family Law and Mediation). This certificate is issued if the parties are unable to resolve their dispute, if one party refuses to attend or if the mediation determines that mediation is not appropriate (for example if one party’s whereabouts are unknown, where there is significant family violence, or other practical difficulties).

If you’d like to know more about Family Dispute Resolution and mediation get in touch – we’re here to help.